Native American history consists of many different groups, leaders and events that span across millions of years. Through the 16th and 17th centuries, more explorers sought to colonize America. Native Americans would sometimes cooperate but became angry when they were provoked unfairly. This led to rebellions and war. The Native American population diminished in size and territory by the end of the 19th century.

Rituals and ceremonies have played an essential role in Native American culture. Unlike religions such as Christianity, these beliefs and practices are a part of their being. They embraced ceremonies that provided the power to conquer life’s difficulties, also those that celebrated milestones and events. Some of these rituals would involve a specific dance or herb.

Today, there are 573 federally recognized tribes and villages in the United States. Each has their own culture, language and history. Every tribe is considered a sovereign nation and holds a specific relationship with the United States. Many tribes work on reviving their traditions and cultures. There are language learning programs to preserve and pass on their tribal dialect, local radio stations that broadcast in Native languages and ceremonies returned into practice. These steps are part of a movement that supports several Native communities that will hopefully bring strength, healing and hope. 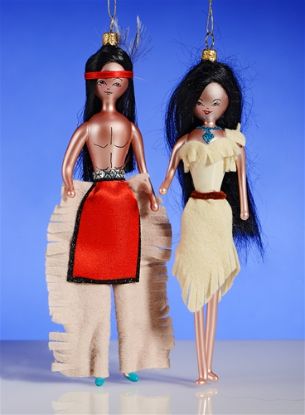 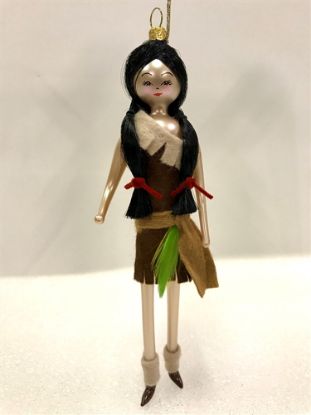 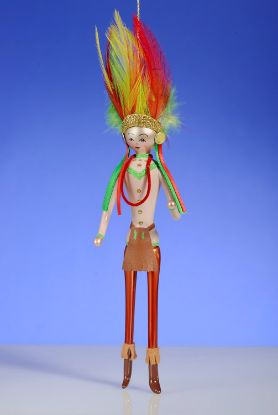 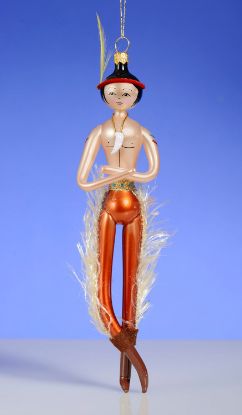 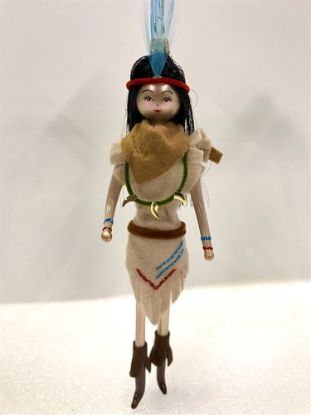