Poland’s national attire is colorful, diverse and festive. Different areas of Poland have their own unique design that have been influenced by Germany, Czech, Russia, Lithuania, Hungary and other surrounding cultures.  The beginning of folk culture is associated with social class divisions in society during the 15th century. The three distinct groups that emerged were the peasants, middle class and nobility. Dress symbolized value systems of the different social groups and reflected the economic differences. Within each social group, there were distinctions between the dress of richer and poorer members. Laws were created to stop peasants from copying the dress of richer classes. Country dwellers made their clothes from grains flax, wool and leather. This modest simple dress changed between 1850 and 1890 when industrialization led to new techniques and materials. New cuts, colors and accessories were made and the festive dress started to evolve. Slowly the folk dress began to disappear as new styles were introduced. Higher classes and artists declared interest in folk culture so it slowed the process of the decline. Today, national costumes are worn at folk festivals and other special occasions. 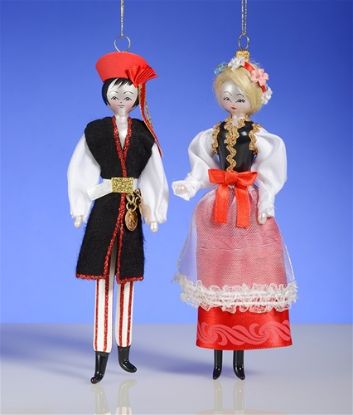 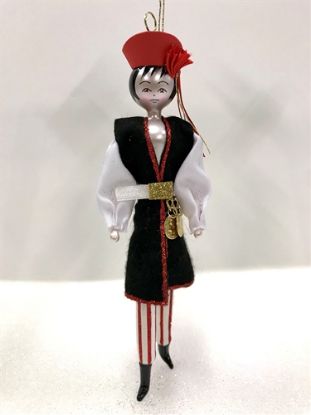 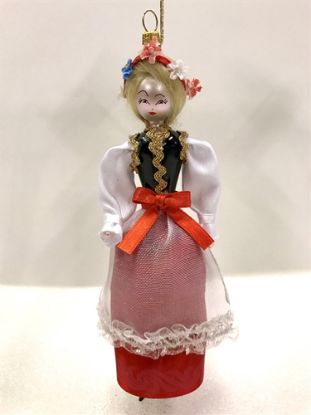 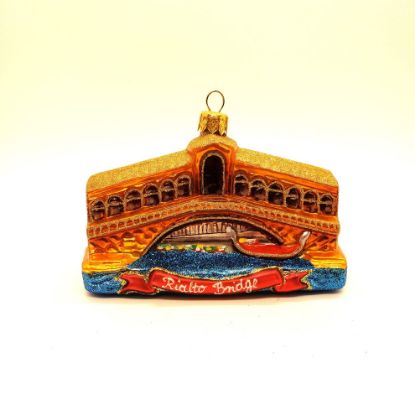