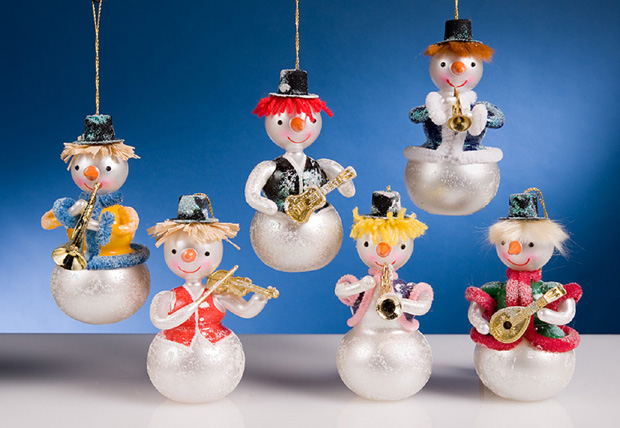 The Cottage Shop offers a variety of De Carlini Snowmen Christmas Ornaments. Each of them are sculpted in snowman design and are decorated with silver frosted glitter. These make great additions to any Christmas tree and ornament collection! As a member, you will receive notification of new styles as they arrive and will have the opportunity to purchase them before becoming available to the public. If you are not a member yet, join today and receive $10.00 off your first purchase! Building snowmen has been a fun activity for children and adults through the centuries. Even though there isn’t any documented evidence of the first snowman, the earliest picture of a snowman was found in The Book of Hours from 1380. In the middle ages, snowmen were built with great skill and thought. In 1494, the ruler of Florence, Italy, Piero de’Medici, commissioned 19-year old Michelangelo to build a snowman in the Medici courtyard. According to historian Giorgio Vasari in the 15th century, this snowman was the greatest snow sculpture in history. In 1511, Brussels experienced the most brutal winter which they called the “Winter of Death”. For 6 weeks straight, temperatures stayed below freezing. The city declared a festival and the citizens built over 100 raunchy, comical and political snowmen. The Guinness World Records documented that the largest snowman built was in 2008 in Bethel, Main. Over a month period, the residence built a 122ft 1-inch snow woman named Olympia. This snowman was compiled of 13 million pounds of snow. It had eyelashes made from 8 pairs of skis, wore a 48-foot wide fleece hat, 8-foot nose made from chicken wire and painted cheesecloth, lips made from 5 red car tires, arms made from 2 30-foot tall spruce trees, 130-foot long scarf, a 6 foot 6-inch wide snowflake pendant and 3 5-foot wide truck tires as buttons. Whether you are building a snowman for a competition or for the fun of it, this activity will be a continued tradition for everyone to enjoy for years to come. 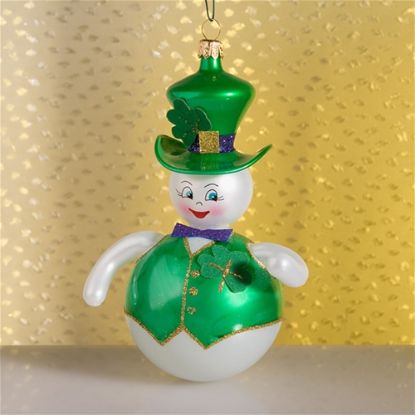 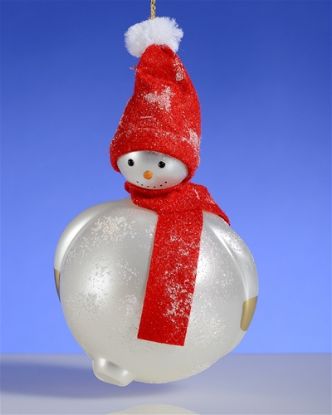 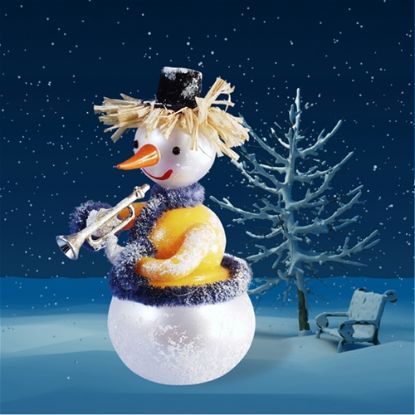 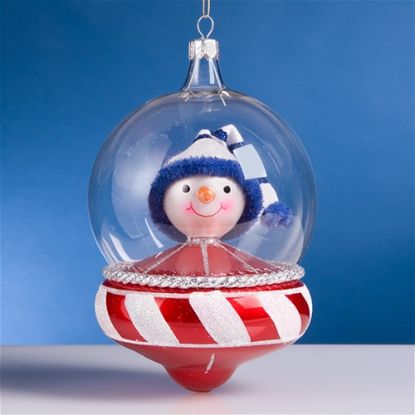 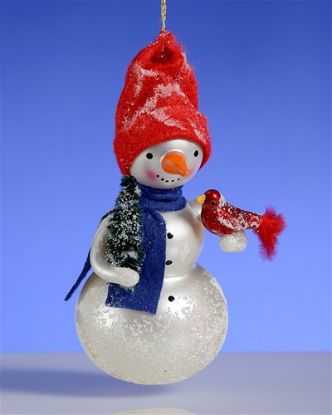 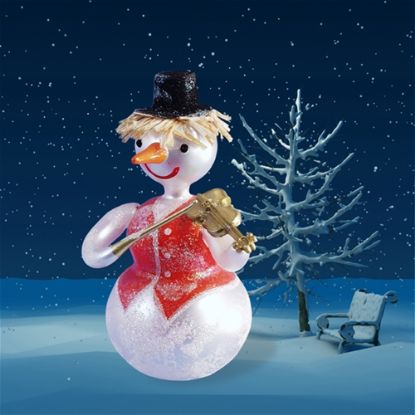 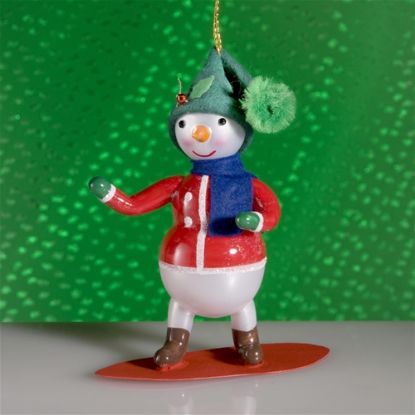 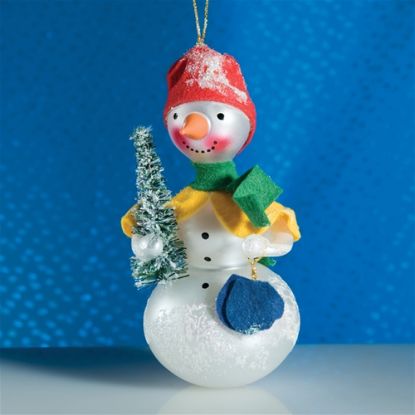 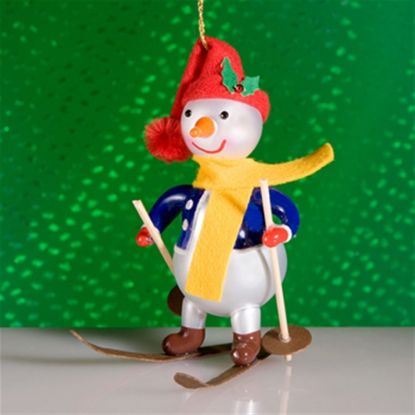 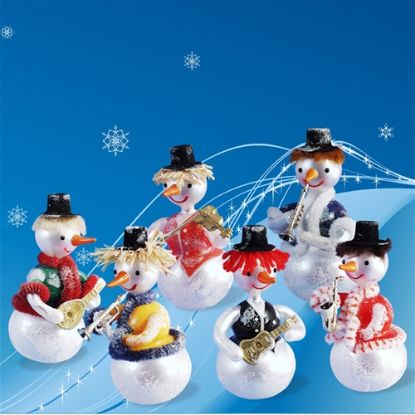 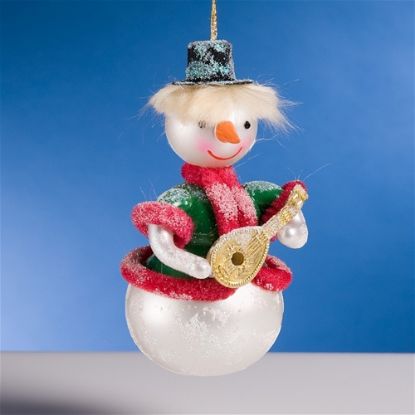 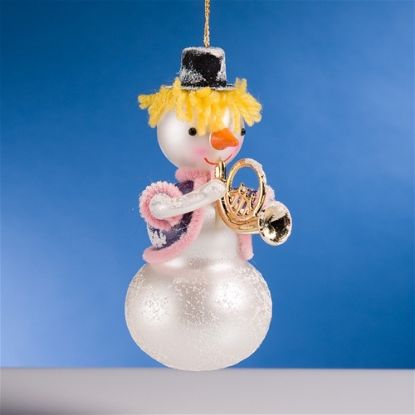