De Carlini Aliens from Different Planets and Space Ships at The Cottage Shop!

Our collection at The Cottage Shop offers De Carlini Aliens Christmas Ornaments. These items are designed with different shaped bodies, colors and have silly facial expressions. As a member, you will receive notification as new styles arrive and will have the opportunity to purchase them before becoming available to the public. If you are not a member yet, join today and receive $10.00 off your first order!

Extraterrestrial life has continued to be a mystery to humanity. The possibility that there could be life on a different planet fuels our creative minds. There have been many films and television series that feature aliens and adventures in space. The science fiction genre has created both monstrous and heroic aliens. From the facehugger xenomorph to Kal-El from Krypton, aliens have become a figure in pop culture. Created by French director George Méliès in 1902, Le Voyage dans la Lune is considered to be the first science fiction film in cinematic history. This 12-minute silent film follows a group of astronomers who propel to the moon via cannon. While on the moon, they escape from a group of inhabitants and return home with one as a captive.

Speculation about extraterrestrials visiting Earth has stemmed from unexplained crop circles, UFO sightings, early cave drawings and discussions about abduction claims. Today, astronomers and scientists have more advanced tools and are able to explore more places to look for signs of intelligent life. Whether or not anything substantial comes from our explorations, aliens will always be a part of the conversation and imagination. 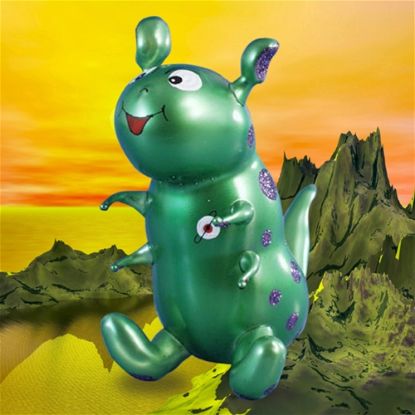 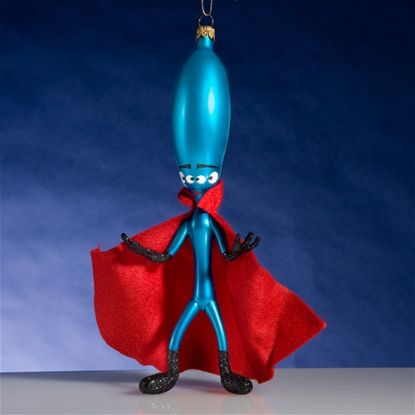 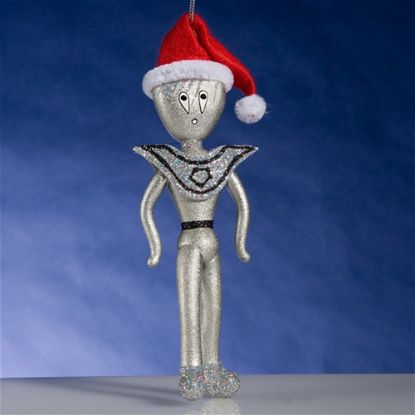 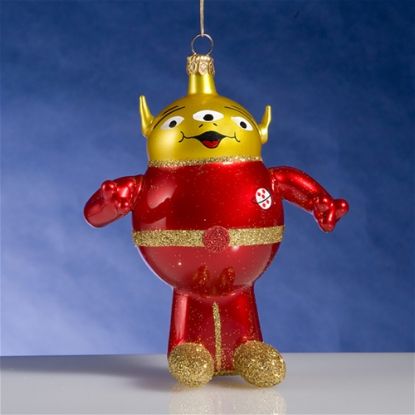 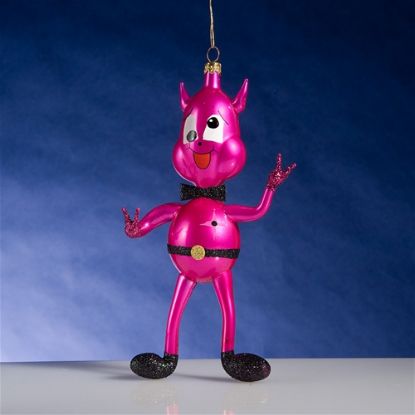 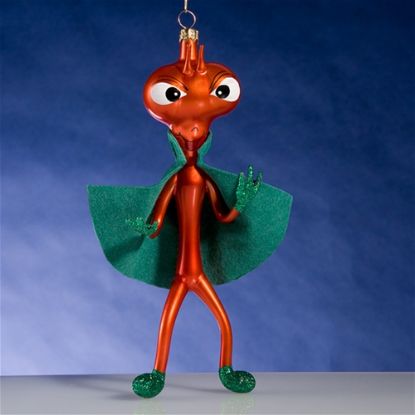 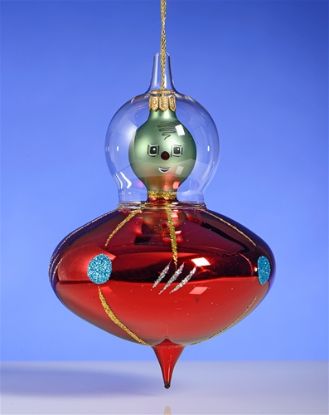 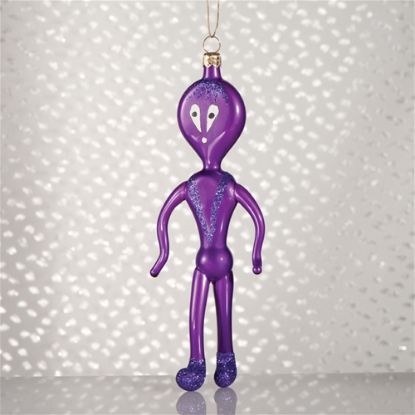 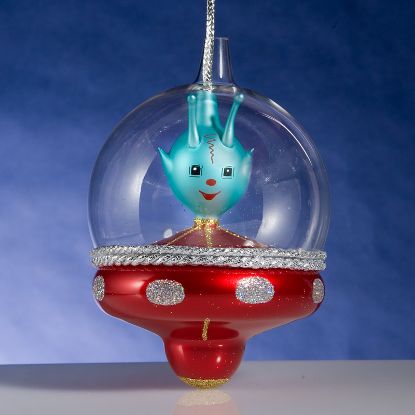