New to our collection, the De Carlini Zorro Ornament is decorated in a black mask, black and silver Spanish hat, a red and black cape held on with a gold chain, black glitter boots and holds a sword. The De Carlini Sergeant Ornament is decorated in a blue uniform shirt, light blue pants, white belt with gold buckle, black boots and a sword at his hip.

Created in 1919 by Johnston McCulley as part of his serialized novel, The Curse of Capistrano, Zorro was a fictional character that led the life of a noble vigilante during the era of Spanish California. This dashing hero defended commoners and indigenous people against corrupt officials and villains. Sergeant Pedro Gonzales is the anti-villain in this story. He has orders from his commander and spends his time trying to chase down Zorro. He openly discusses his assignments with his friend Diego de la Vega which is secretly Zorro. This creates a series of comic reliefs throughout the story.

The first adaption of this story was written by Douglas Fairbanks in his 1920 silent film, The Mark of Zorro. This popular film set a movement for additional adaptions of movies and television series to be created.

The story of Zorro was inspired by the life of Joaquin Murrieta. Immigrated here from Mexico in 1850, Joaquin and his brother set up a small farm in California to seek fortune in the gold fields. Shortly after, a Foreign Miners Tax was imposed and the Anglo-Saxons tried to run them out of town stating that it was illegal for Mexicans to hold a claim. Eventually, they were forced off their claim and they became angry and unable to find work. Joaquin, his brother and other foreign miners turned to a life of crime and preyed on those who forced them out. The tales of their crime spree spread and in 1854 John Rollin Ridge written The Life and Adventures of Joaquin Murrieta where he portrays Joaquin as a dashing figure that swears to avenge the atrocities committed upon his family and the crimes he committed were in an effort to right the many injustices against the Mexicans. Joaquin became known as The Robin Hood of the West to many people. 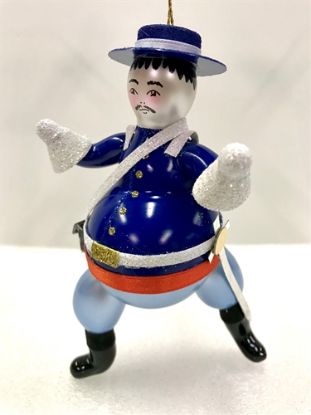 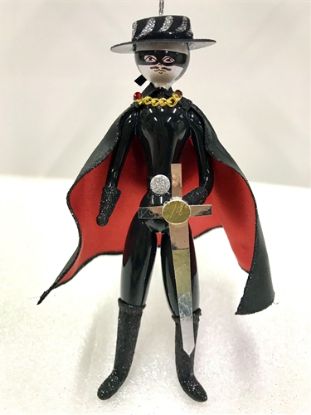