In celebration one of our favorite times of year, The Cottage Shop offers a variety of Limoges Halloween Boxes. Halloween is celebrated around the world with a variety of traditions. The common practice of dressing in costumes and collecting candy is the mainstream concept of today but this holiday’s origins date back to the ancient Celtic festival of Samhain. Over 2,000 years ago, the Celts lived in today's Ireland, United Kingdom and northern France. Their new year was celebrated on November 1st which marked the beginning of the harvest and the dark cold winter. They believed that on the night before the new year, the veil between the living world and the afterlife would be lifted and that the spirits of the dead would return. October 31st marked the Samhain festival. Druids built large bonfires where the people would burn crops and sacrifice animals to the deities. The Celts believed that the spirits made it easier to predict the future and relied on these prophecies for comfort during the winter. They would wear animal heads and skins. After the celebration, they would use the bonfire to re-light their hearth fires in order to protect them during the winter.

When the Roman Empire conquered the majority of the Celtic territory, Roman traditions were adapted. The Feralia festival took place at the end of October which commemorated the passing of the dead and the celebration of the Goddess Pomona was incorporated into Samhain. Pomona was a roman goddess of orchards and harvest. It is believed that the tradition of bobbing for apples came from this celebration.

The Limoges Decorated Wheelbarrow with Pumpkins Box and Limoges Pumpkins Wheelbarrel Box with Pumpkin are striking boxes for fall gifts.

The Limoges Fall Bird with Leaves and Acorns Box is painted with multicolored oak leaves and acorns with a 3D bird nestled on top. This piece has a beautifully crafted matching leaf clasp.

The Limoges Scarecrow with Blue Bird Box is painted in orange with bright patchwork and is the perfect autumn piece for your collection!

Pope Gregory III expanded the Catholic feast of All Martyrs Day to include all saints and moved it from Ma 13 to November 1. After the spread of Christianity into the Celtic lands, the church made November 2nd All Souls Day to honor the dead. It is believed that this was done in an attempt to replace the traditional Celtic festival with a church-sanctioned holiday. Similar to Samhain, a big bonfire and parades of people dressed in costumes was done on All Souls Day. This celebration was also called All-hallows or even All-hallowmas and eventually became Halloween.

When Halloween traditions arrived in America, the different beliefs held by the Protestants of the colonies and American Indians meshed together to create a very distinct version of Halloween. Play parties were public events that included neighbors coming together to share ghost stories, dance, sing and tell each other’s fortunes. Autumn festivals were more common across America before Halloween celebrations were observed. It wasn’t until the late 19th century when the new immigrants, especially the large amounts from Ireland, arrived to America, that the celebration of Halloween became national. European traditions brought the idea of dressing up and visiting neighbors to ask for food or money. This evolved to today’s trick or treat traditions. Even superstitions and fearsome depictions came from histories rooted from the Middle Ages. For example, it is believed that witches could avoid detection by turning into black cats. The Irish also brought the practice of carving jack-o-lanterns. They told the story about a man named Stingy Jack who tricked the Devil several times and had the devil promise not to take his soul. Eventually when Jack passed away, God would not accept him into heaven for all the tricks he played and the devil would not have him either. Instead, Jack was sent into the dark night with only a burning coal to light his way. He placed the burning coal inside a carved-out turnip and has been roaming the Earth since. Over the years, Halloween festivities have grown into parties with featured entertainment especially for children. During the Great Depression, Americans worked on distracting their young children from vandalism and harassment by creating Halloween-themed haunted houses. Today, Halloween is the 2nd largest commercial holiday after Christmas in the U.S. 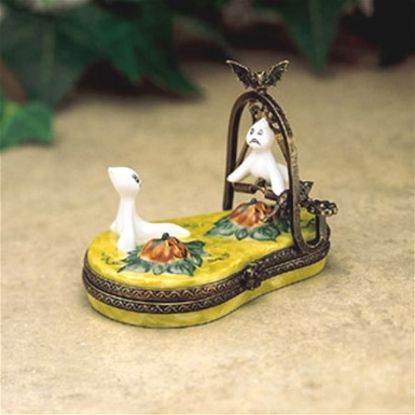 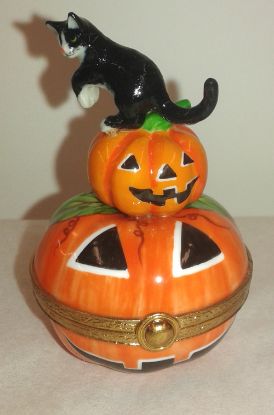 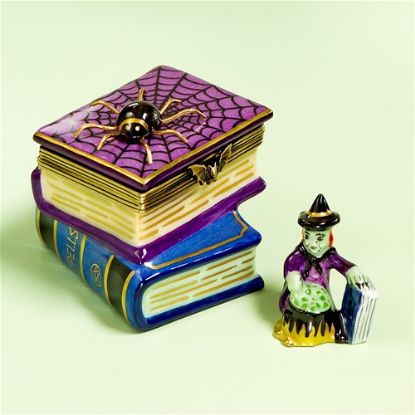 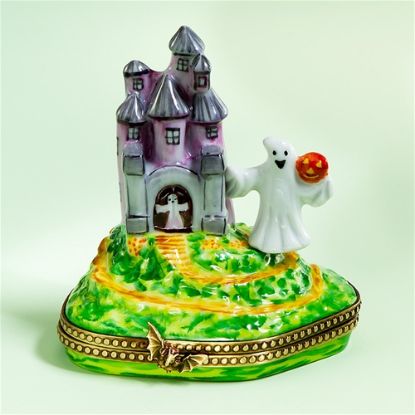 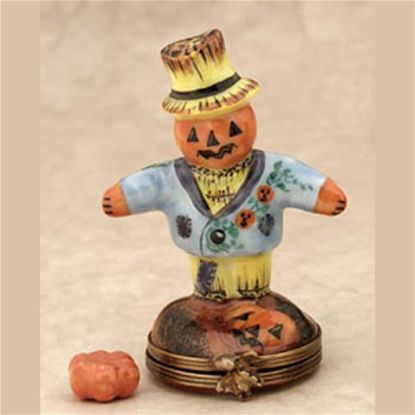 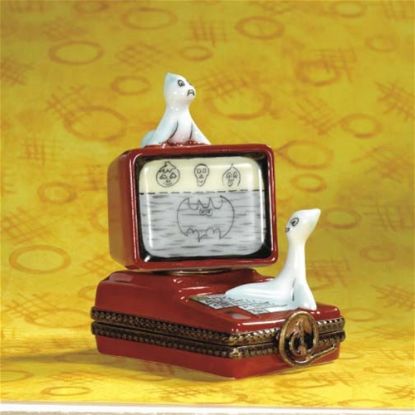 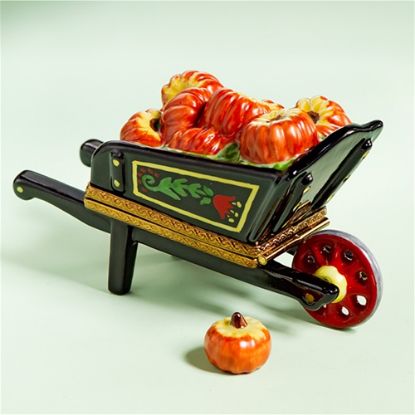 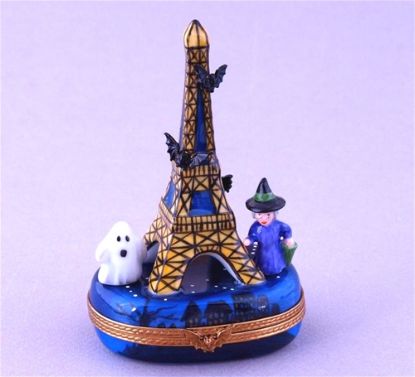 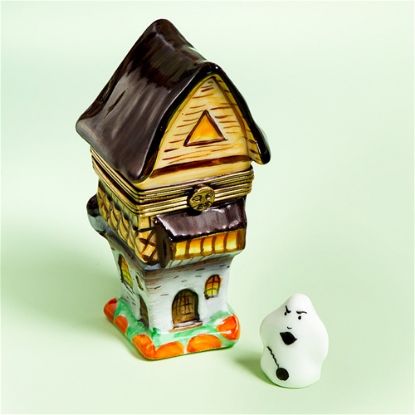 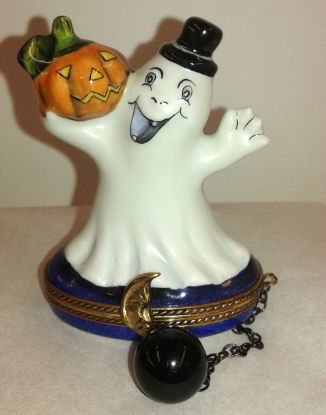 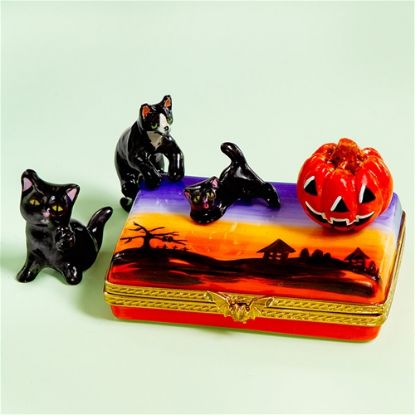 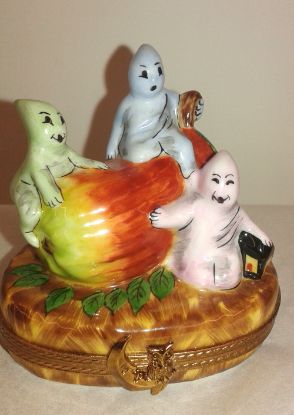 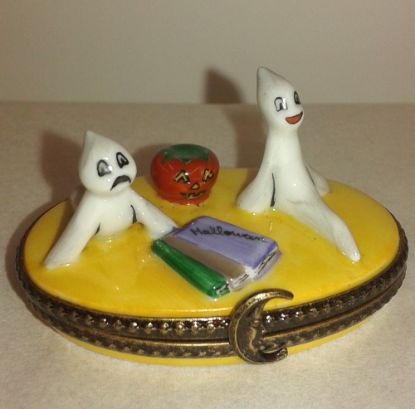 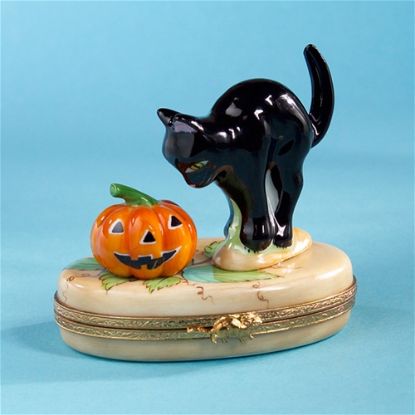 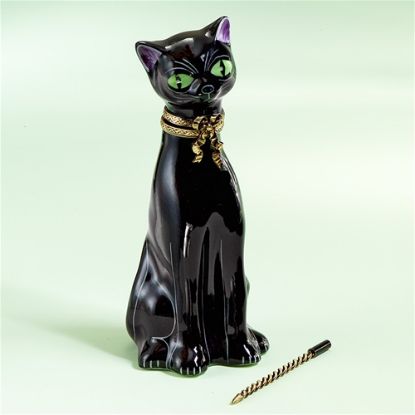 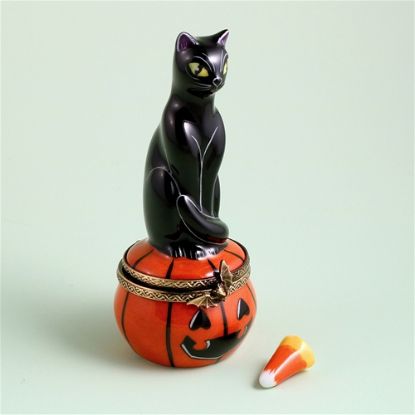 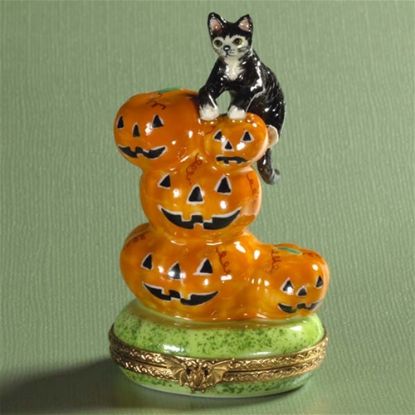 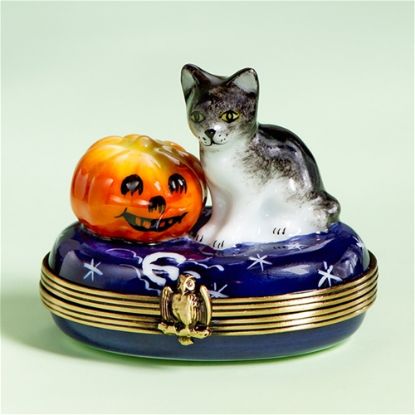 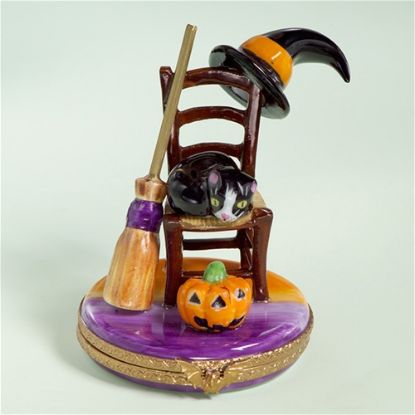 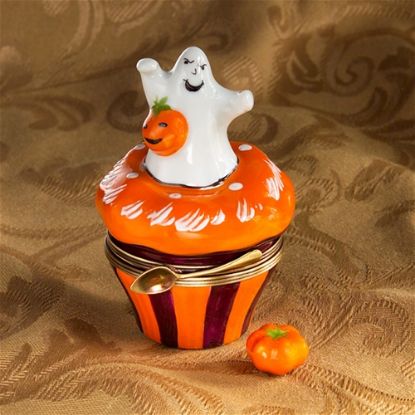 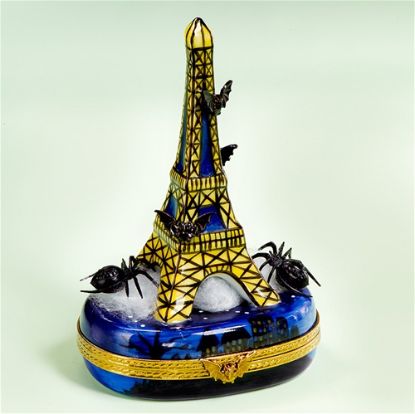 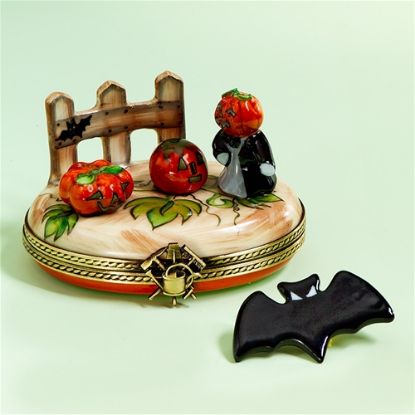 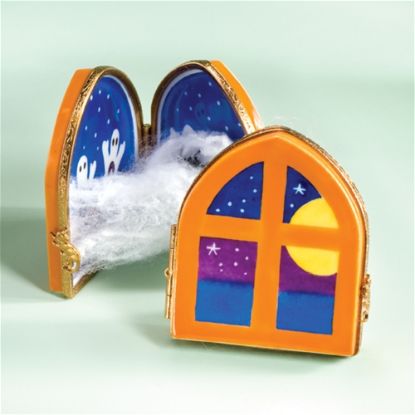